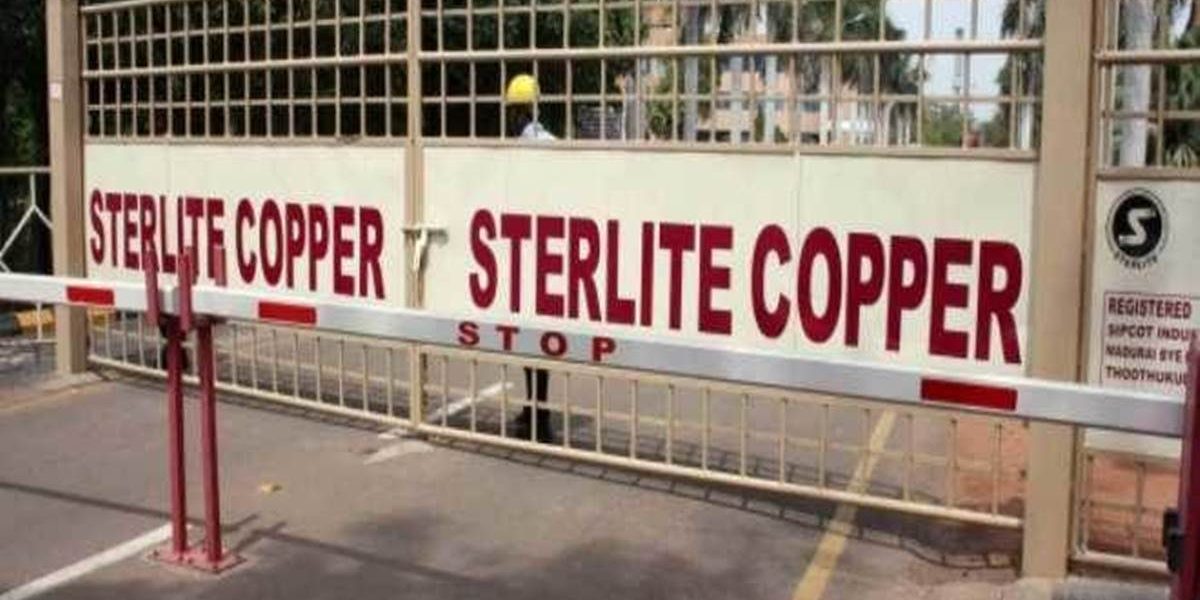 The Tamil Nadu Pollution Control Board (TNPCB) on Friday sprang a surprise on Vedanta Ltd. by producing before the Madras High Court samples from what it claimed to be around 3.25 lakh tonnes of copper slag dumped on 1.8 acres of land inside the Sterlite plant in Thoothukudi.

Justices T.S. Sivagnanam and V. Bhavani Subbaroyan got to touch and feel the waste matter, that gets separated from metals during the process of smelting, after it was placed before them on a stainless steel tray by government advocate Yogesh Kanna on the instructions of senior counsel C.S. Vaidyanathan representing TNPCB.

Reacting to the objection, Mr. Vaidyanathan said the samples were taken from the material dumped in the plant and produced photographs to substantiate his claim. He rejected Vedanta’s claim that TNPCB acted against the plant solely at the behest of the State and asserted that the board had denied Consent to Operate (CTO) after independently applying its mind to the complaints received, the inspections carried out by its officers and the adverse results of scientific analysis.

“It is a bona fide action under Section 25 of the Environment (Protection) Act of 1986,” he said and added that the government had ordered permanent closure of the plant only pursuant to action taken by the board. He claimed that pollutants from the copper slag yard, gypsum pond and the landfill in the plant caused harm to soil and groundwater.

Stating that even a source analysis had been carried out to make sure that the pollution was caused only by Sterlite copper plant and not by any other industry, he said, Vedanta, which claims to be the most environment friendly industry, had not produced results of any scientific study to challenge the reports relied upon by TNPCB.

“Even if there is no conclusive scientific evidence, the precautionary principle requires the State to not allow industries that pollute. We have to err on the side of caution. However, here we have a case where there is enough scientific material against an industry and therefore there is no option but to close it down permanently,” he concluded.

The judges posted the case for Tuesday when senior counsel K.V. Viswanathan and Advocate General Vijay Narayan would make their submissions on behalf of the State government.