Reliance Steel (RS) Down 5.5% Since Last Earnings Report: Can It Rebound? 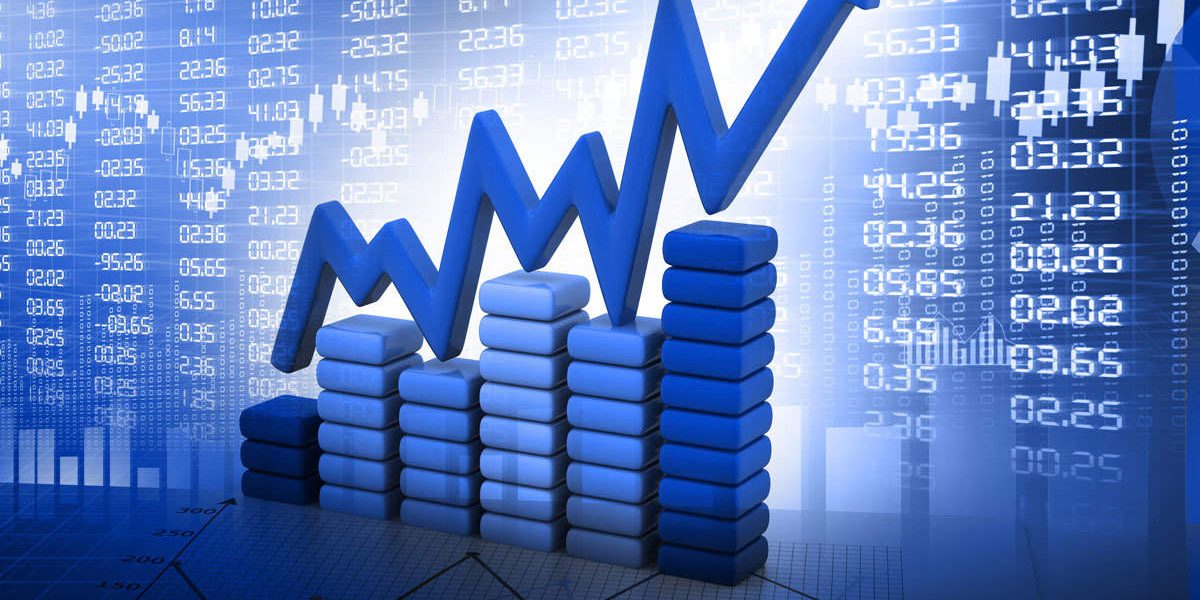 A month has gone by since the last earnings report for Reliance Steel (RS). Shares have lost about 5.5% in that time frame, underperforming the S&P 500.

Will the recent negative trend continue leading up to its next earnings release, or is Reliance Steel due for a breakout? Before we dive into how investors and analysts have reacted as of late, let’s take a quick look at its most recent earnings report in order to get a better handle on the important catalysts.

Reliance Steel recorded net sales of $2,883.5 million, down around 4% year over year. It also missed the Zacks Consensus Estimate of $2,908 million. The company witnessed a steady demand environment during the reported quarter. It also saw weaker-than-expected metal pricing in the quarter.

Overall sales volume went down around 5% year over year to roughly 1.5 million tons in the reported quarter. Volumes inched up 0.4% on a sequential comparison basis.

Average prices per ton sold for the quarter edged up 0.7% year over year to $1,904. However, prices fell around 3% on a sequential comparison basis. The company saw multiple mill price declines on several of its carbon steel products.

Reliance Steel ended the quarter with cash and cash equivalents of $141.5 million, up roughly 14% year over year. Long-term debt was $1,944.9 million, up around 0.6% year over year. Cash flow from operations was $346 million for the second quarter, a significant increase from $83.7 million a year ago.

Moving ahead, Reliance Steel is optimistic about business conditions for the third quarter of 2019. It expects steady end-market demand in the quarter.

Reliance Steel projects tons sold to be down 4-6% sequentially in the third quarter factoring in normal seasonal patterns that include lower shipping volumes due to customer shutdowns and vacation schedules.

The company also expects metals pricing to remain consistent with current levels. However, as metal prices (particularly for carbon steel) declined through the second quarter, Reliance Steel expects average selling price per ton for the third quarter to be down 1.5-2.5% compared with second-quarter tally. Considering these factors, the company expects adjusted earnings per share in the band of $1.90-$2.00 for the third quarter.