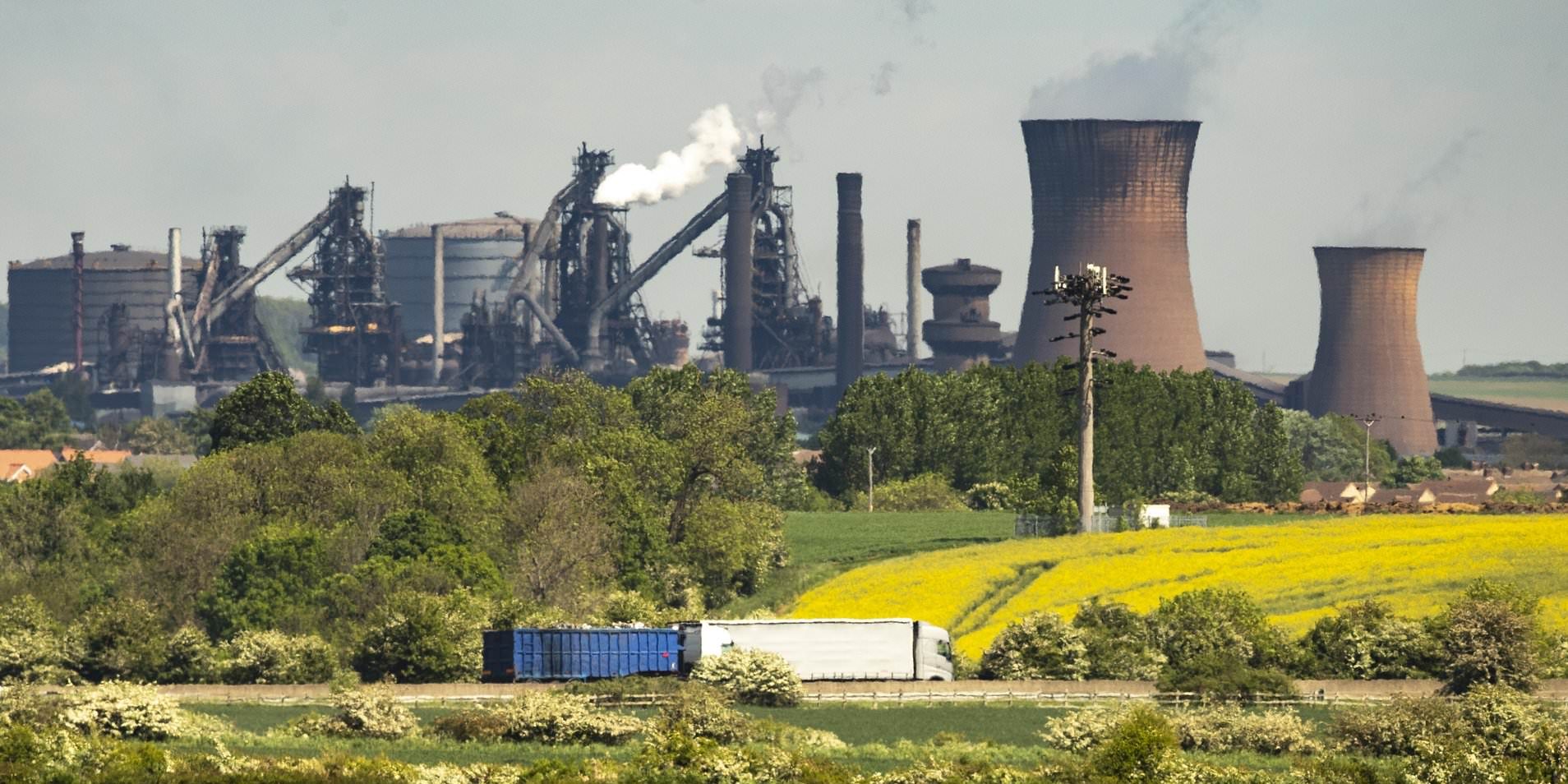 Turkey’s military pension fund has reached a tentative deal to buy British Steel out of insolvency.

The Turkish Armed Forces Assistance Fund (known as Oyak) says it plans to take over British Steel, which employs 5,000 people, by the end of the year.

British Steel owns the Scunthorpe steel works where 3,000 people work and it employs another 800 on Teesside.

But the firm was put into compulsory liquidation in May after rescue talks with the government broke down.

Another 20,000 jobs in the supply chain were put at risk by the collapse of the talks between the government and British Steel’s owner, Greybull, prompting a parliamentary inquiry.

The company was transferred to the Official Receiver because British Steel, its shareholders and the government were not able to, or would not, support the business.

“British Steel’s production facilities in Scunthorpe and elsewhere in the North East represent one third of the UK’s steel production and are a major strategic asset to our country,” the body’s general secretary, Gareth Stace, said.

“Their loss would leave our manufacturing, construction and infrastructure capability in a considerably poorer state.”

But he called on the government to partner with the steel industry “to help deliver a level playing field” by subsidising energy prices and lowering business rates.

The Business Secretary, Andrea Leadsom, described the news as an “important step” to secure the future of British Steel.

“The UK has a long and proud history of steel manufacturing and I am committed to a modern and sustainable future for the industry,” she said.

But Ross Murdoch from the GMB union said: “Our members are staring redundancy in the face as uncertainty continues to hang over the company.

“This dedicated and loyal workforce must not be an afterthought amidst all of the speculation,” he said, adding that they were put in the position “through no fault of their own”.

Steelworkers’ union Community said the deal was “hugely encouraging” and an “important milestone”.

“As we have said from the outset, we believe the business must be kept together and the future of steelmaking at Scunthorpe secured,” said the union’s general secretary, Roy Rickhuss.

“We will want to be assured that Ataer has a long-term strategy to invest in the assets and develop the business going forward.”